Dale has been advising the people of Banbury since early 2012 when he began working for an estate agent in Brackley.

He moved to an agent in Banbury towards the end of that year where he spent the next five years before deciding to set up Higham’s Mortgage & Protection. The estate agency background has also helped Dale become an expert in all aspects of the House Buying process. Regularly helping his clients with their estate agent and solicitor problems along the way. In 2019, along with Peter and David, Higham Critchley Barrows was formed.

Outside of work, Dale loves to spend quality time with his Fiancee and his daughter, and enjoys watching football. Regularly attending Banbury United and Aston Villa. 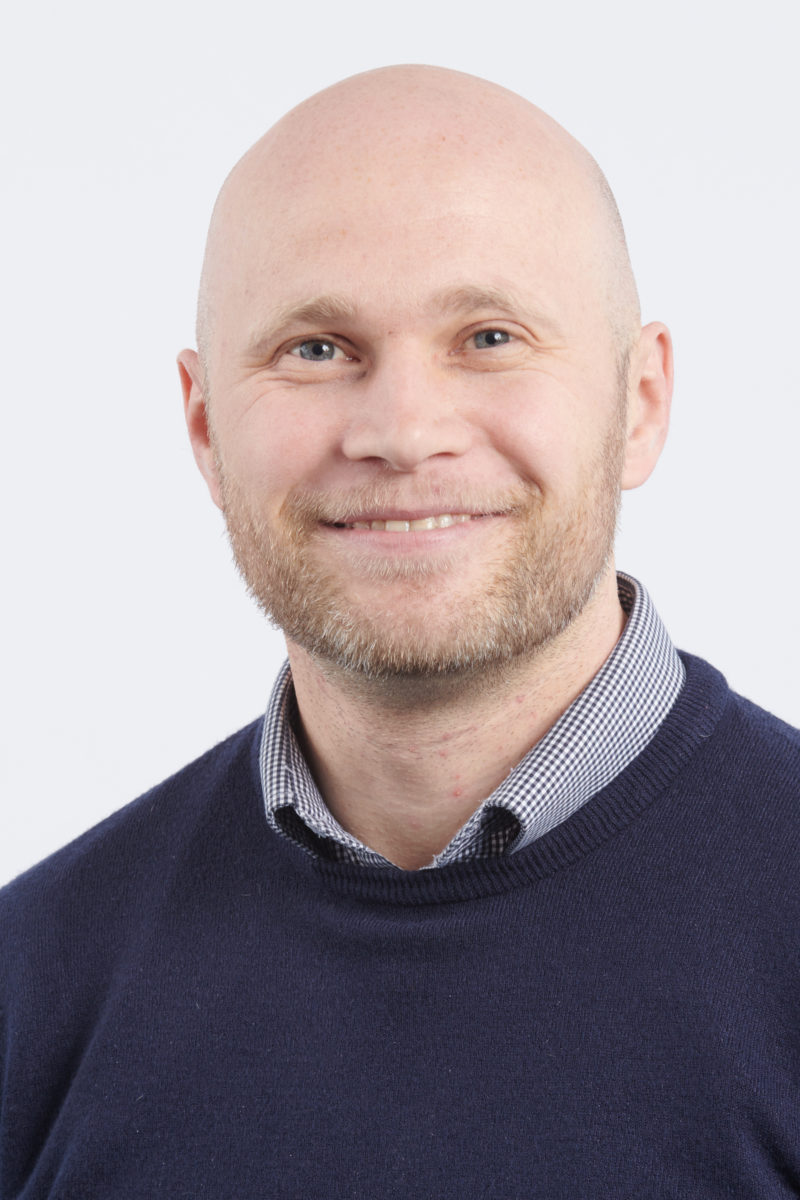 Peter started his Mortgage Advising career just a matter of weeks after Dale, spending his entire time before joining Higham’s in a local Banbury estate agent.

After over 6 years, Peter decided to take the leap and join forces with Dale, to continue offering a friendly, efficient service to local people. In 2019, Peter became a Director when Higham Critchley Barrows was formed, and now helps the day to day running of the company.

Outside of work, Peter is a die hard Liverpool fan and if they aren’t playing, then he loves to Holiday with his wife and three children. 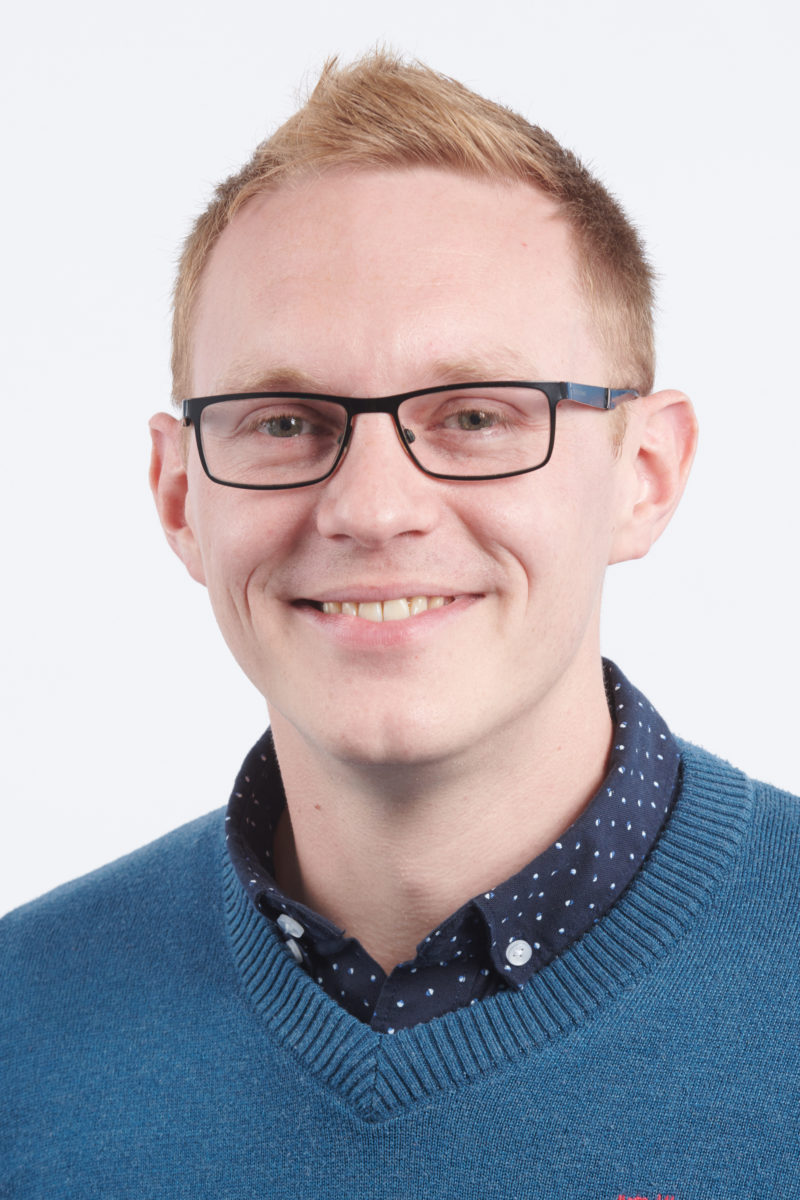 David has been advising since 2014. He started his career in Oxford and then moved to Brackley where he built up a great reputation with clients and estate agents alike.

In 2019, David decided to join forces with Dale and Peter, and Higham Critchley Barrows was formed. Despite being based in the Banbury office, David is still able to meet with clients in Brackley, where he remains highly recommended by past and current clients.

Outside of work, David is a keen cyclist and when he is not on his bike, then David can be found spending quality time with his fiancée, or at Banbury United with Dale, supporting the team we sponsor.